EnjoyRetiredLife.com
Get the most out of Your Retirement!

Best Countries To Retire To

Finding the best countries to retire to will depend, obviously, on what you are looking for.  There is some general, however, that if cost of living is a major consideration without wanting to sacrifice anything in terms of healthcare and security, then you’re looking at Spain and Portugal in Europe and Central America and Mexico as choices.  In Asia, Vietnam and Malaysia may also be countries you consider.

By learning Spanish, you’ll be able to do a lot of exploring to research your answer and be more comfortable in the process.  We have traveled extensively throughout Spain and Portugal and were very impressed with the cities and the port towns along the coast.  Portuguese is similar enough to Spanish to at least allow you to get by.  The cultures are very similar, and they have a much more relaxed lifestyle than the pace you find in most U.S. cities.  The afternoons are meant to be a time to gear up for an evening where people seem to dine later and stroll the plazas more than they do in America.  Indeed, in the afternoon, it can be difficult to find an open restaurant and, if you do, the diners are usually tourists. 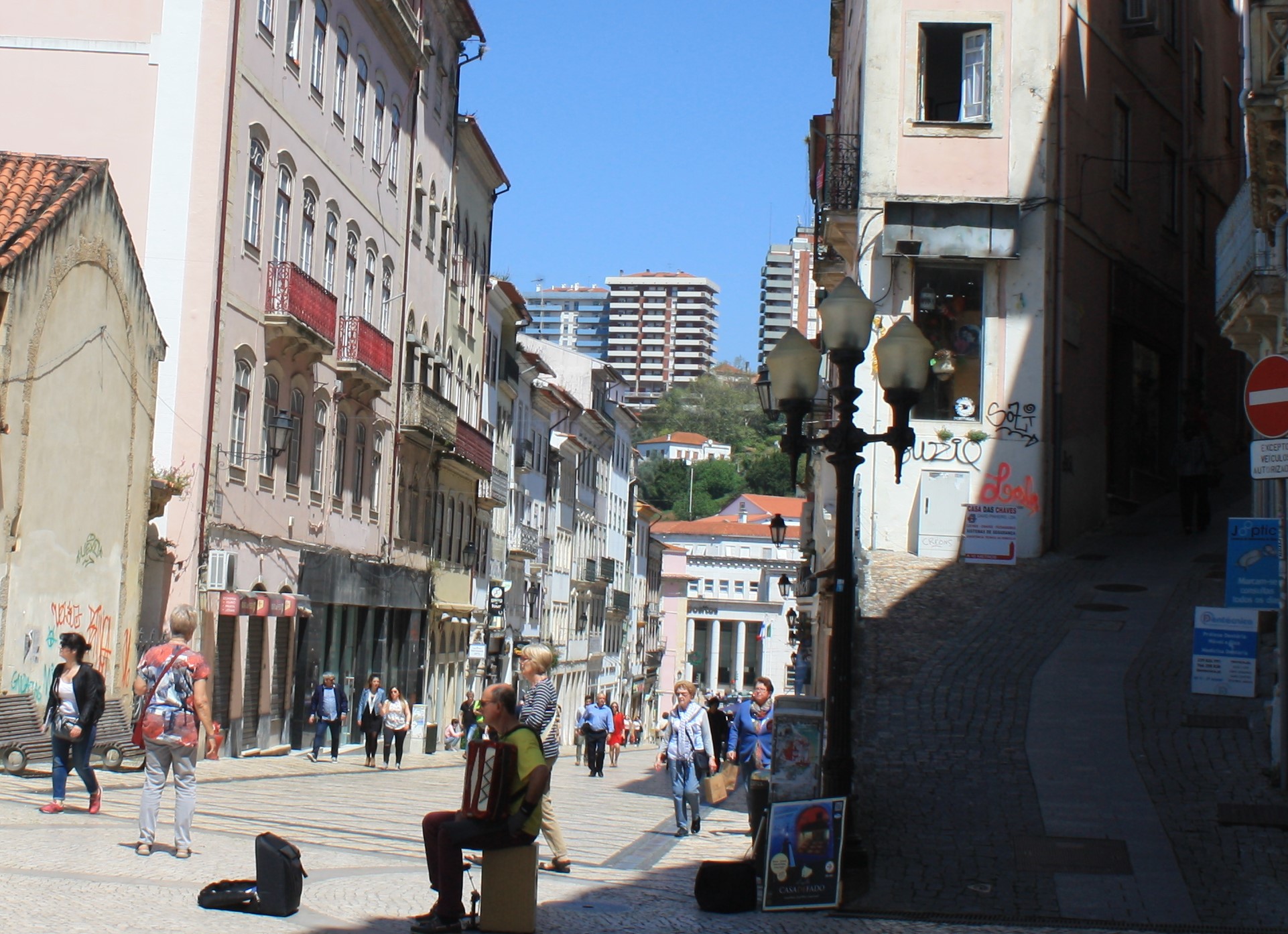 We felt safe in the parts that we saw but that’s something you need to decide.  Public transportation is the norm, rather than having a car as we do in the United States.  The train system throughout Europe is absolutely wonderful and it makes you wonder why the U.S. does not have something similar.

For many people the best countries to retire to is totally dependent on the cost of living and Mexico and Central and South America rank high on the list.  Countries like Ecuador, Panama, Costa Rica provide a standard of living that can be extravagant and still well below the cost of living in America.  In our opinion, it comes at a cost with a higher crime rate and the need to always consider personal security in your movements throughout the country and especially the cities.  Although you’ll do better if you speak the language, we still were not completely comfortable in a country where English was not the native language.  Our Spanish is passable, but it was not up to the level we felt was needed to be comfortable.

Asia Has Some of the
Best Countries to Retire To

That feeling would probably be magnified in Asia.  We cannot speak from experience here but we can relate some stories that we’ve heard from friends.  The cities throughout Vietnam and Malaysia offer venues where your dollar will, indeed, go much further but the degree of comfort that you’ll feel not being on U.S. soil will be something you need to determine.  By all means, travel to these destinations and make your own decision.  We absolutely love to travel to see different cultures and try different foods.  The more we see, the more we’re convinced that there are more similarities than differences between people and countries.  People want the same things for their families no matter where you go and the good fortune of being able to travel will help you realize what a wonderful world we live in and how important it is to preserve our planet in a responsible way.

You should start your own list of the best countries to retire to as you make your way around the world.  You may come to the conclusion that you already live in the best country in the world but that it’s very nice to experience other places as well.  Traveling the world is one of the best ways to Enjoy Retired Life.